Global University President Dr. Gary Seevers, Jr. announced that Professor Emeritus Otto Kaiser passed away peacefully in his sleep on May 26, 2021 in Springfield, Missouri. Brother Otto is survived by his wife, Edith, and son, Paul. 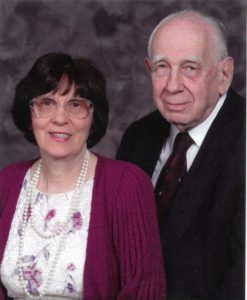 For many years Otto worked with Douglas Aircraft as an aerospace tool engineer. He committed his life to the Lord at an early age and later left engineering to attend Fuller Theological Seminary, where he would meet and marry his love, Edith. After Fuller, Otto and Edith ministered in Canada before being called to teach at American Indian Bible College in Arizona.

The Kaisers then founded a church in Van Horn, Texas before they began serving with International Correspondence Institute (ICI) in 1998. Otto and Edith continued teaching with Global University after it was formed from the ICI/Berean merger in 2000.

Otto was a beloved professor who always wrote personal notes to his students. When his handwriting became too hard to read, Edith began typing out the words Otto wished to share with his students. Influencing and building relationships with students around the world was the hallmark of his teaching career.

Otto lived a life of prayer. Even the day before his passing, Otto repeatedly asked who or what he could pray about. Otto loved to minister to others, especially those in the Muslim world. Otto’s influence inspired many to pray for Muslims and reach out to Muslim refugees in their local communities.

Whenever he was asked how he was doing, Otto’s response was always, “Excellent!” His life radiated happiness. He lived with passion and humility, and his service to students and his Lord Jesus Christ cannot be overstated.

Cards and messages can be mailed his family, care of the Global University Office of the President at 1211 S. Glenstone Ave., Springfield, MO 65804.

Edith and Paul ask that donations in honor of Otto Kaiser be made to Global University’s Arab World Bible College project.

A donation can be sent directly to Global University with the project name and “Class 48” written on the subject line.

President Seevers asks that the Global community continue to pray for the Kaiser family. While we mourn Otto’s passing, we also celebrate his homecoming with our Lord and Savior. 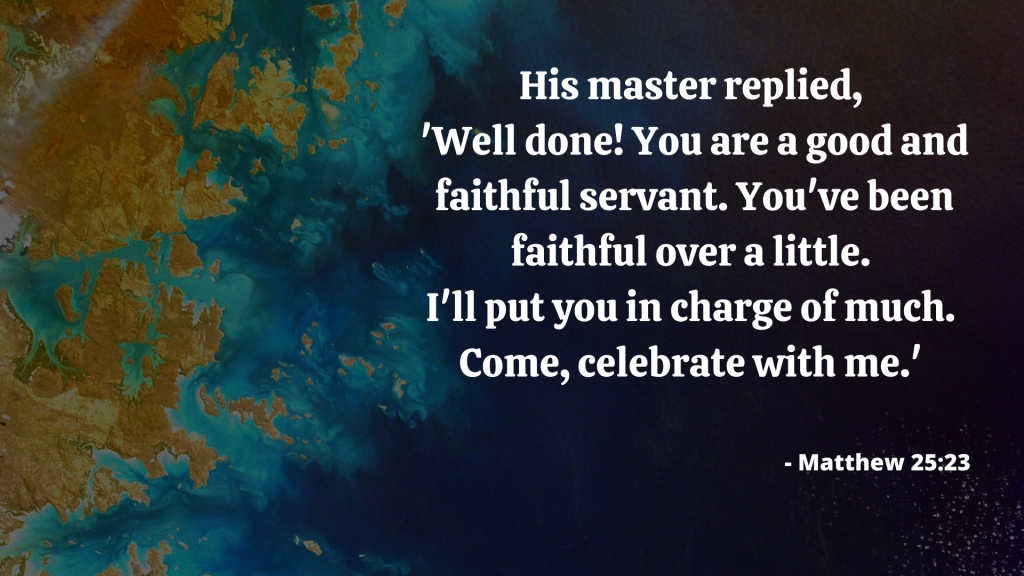 PrevPreviousHow Correspondence Learning Differs From Distance Learning
NextWhy Is Greece so Important to the New Testament? Global U ExplainsNext