Meet the leadership of Global University, the distance learning arm of the Assemblies of God church. Our programs focus on Christian education and church ministry for churches locally and around the world. 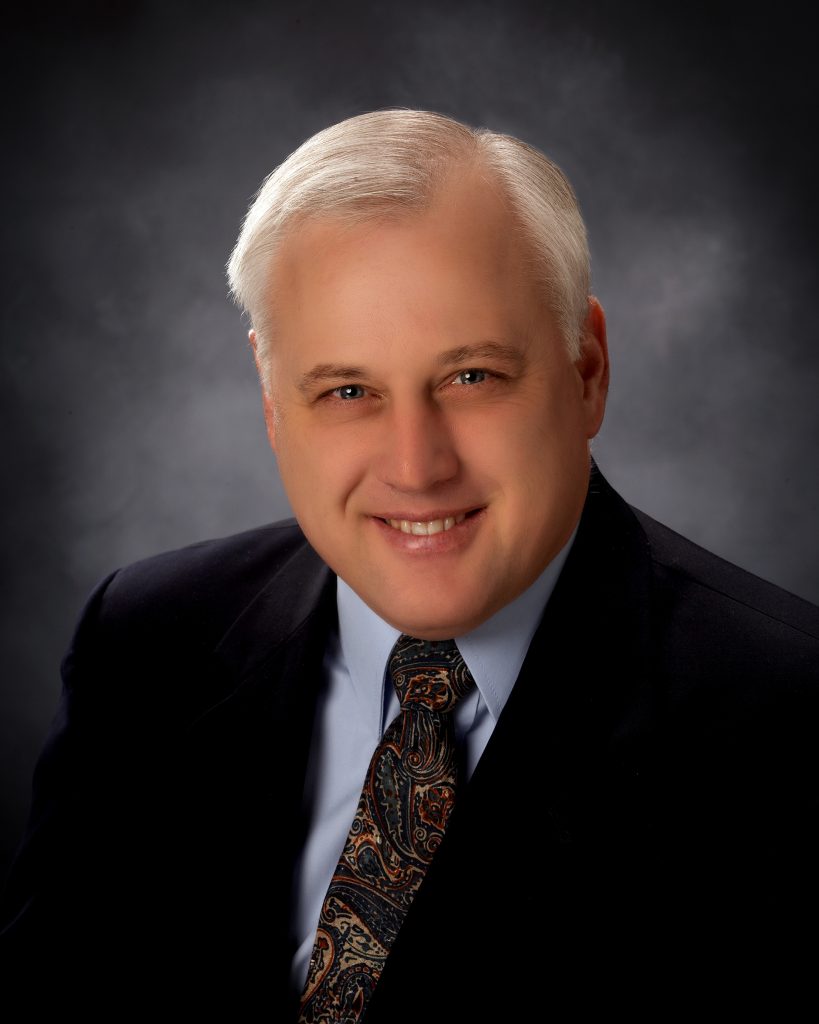 Assemblies of God World Missionary Dr. Gary L. Seevers Jr. was elected to serve as president of Global University by the board of directors in September 2009. On March 1, 2010, Dr. Seevers assumed the role of president.

After graduating with a BS in Bible from Valley Forge Christian College in Pennsylvania in 1981, Dr. Seevers continued his education, obtaining a master’s in Educational Psychology-Foundations and a PhD in Educational Research and Evaluation. He explains this focus on education: “I always felt God directing me toward some area of missions that would include a blend of teaching and equipping others as well as a preaching ministry.”

This this blended ministry role was realized when Dr. Seevers and his wife Debbie began to work with ICI in 1995. He served in various capacities with ICI, now Global University, and has continued that emphasis on both the winning of those who need Christ and the training and discipling of believers.

His dedication to the ministry and his long-term experience with Global University allowed him to step into the role of president with a strong understanding of Global’s mission. Dr. Seevers articulates his identification of the mission of Global University this way: “At Global University, we do not just educate people. We do not just prepare them for ministry. We help propel them into ministry so people are won to Jesus and equipped to train others.” 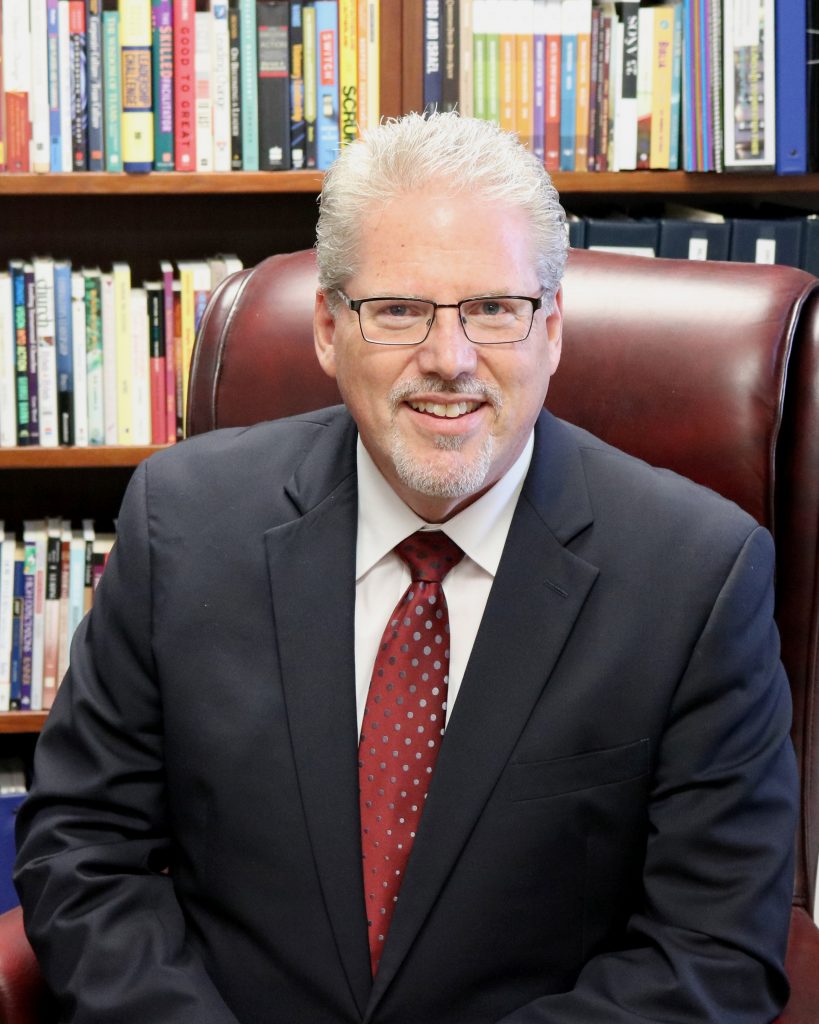 With more than two decades of experience in higher education and local church ministry, Dr. David De Garmo is well equipped to guide Global University’s Academic Division. He possesses a strong personal commitment to education, and holds both a master of divinity from Northern Baptist Theological Seminary and a doctor of ministry from Assemblies of God Theological Seminary.

Prior to joining Global, De Garmo served SAGU American Indian College as chair for the Christian Ministry department, academic dean, and eventually president. David joined the Global family in 2014 as dean of the Graduate School of Theology, and currently serves as provost. He describes the office of the provost as being “tasked with ensuring the highest standards of quality and providing a rich learning experience for every student in all four schools.”

In his free time, Dr. De Garmo enjoys spending time with his wife Ruth and two adult daughters. He is an avid fan of music, golf, and history. 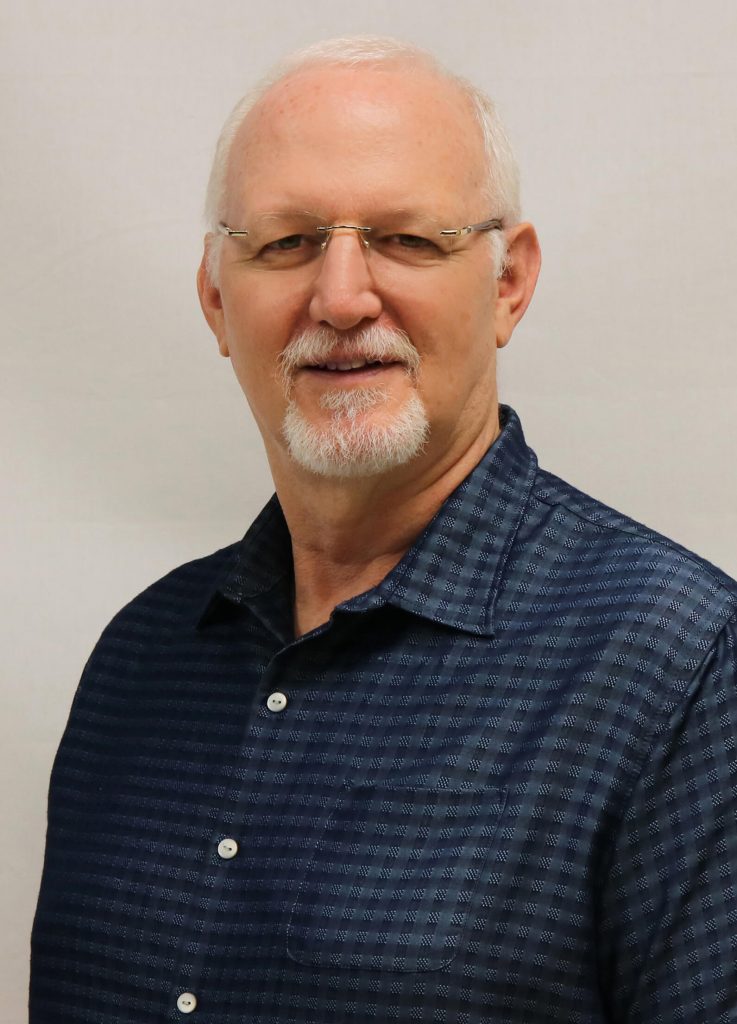 Randy began his career working for the state of South Dakota as a counselor in a juvenile correctional facility, before entering the ministry at a church in Corpus Christi, Texas. Randy served for more than fifteen years in various pastoral roles in the United States, including church ministry in the states of Texas, Minnesota, and South Dakota. Dr. Hedlun has taught high school, college, and post-graduate students. He began his ministry service with Global University in June, 2000. He and his wife, Jacie, have two children and six grandchildren, all of whom live in Springfield, Missouri.

Dr. Hedlun earned a Bachelor of Arts in Biblical Studies at Evangel College in Springfield, Missouri. He also holds a Master of Arts in Theological Studies from the Assemblies of God Theological Seminary, and a Doctor of Theology in New Testament degree from the University of South Africa. 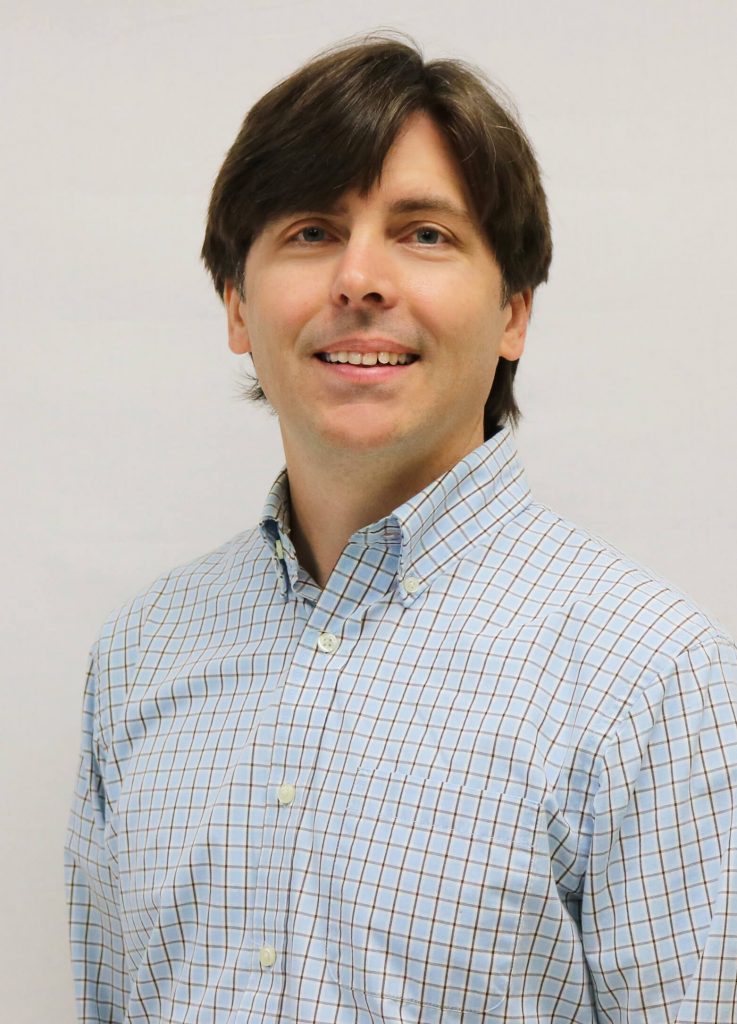 As an Assemblies of God world missionary since 2004, Kevin is no stranger to distance learning. Serving first in Spain from 2004–2009; before joining Global University in 2010, Kevin has a combined 19 years of experience in Christian higher education. In his spare time, Kevin enjoys spending time with his wife, Annie, and sons Julian and Benjamin, as well as reading, biking, and playing sports.

Kevin holds a Bachelor of Arts from Wheaton College, a Master of Divinity degree from the Assemblies of God Theological Seminary, and a Doctor of Education degree from the University of Missouri-Columbia. 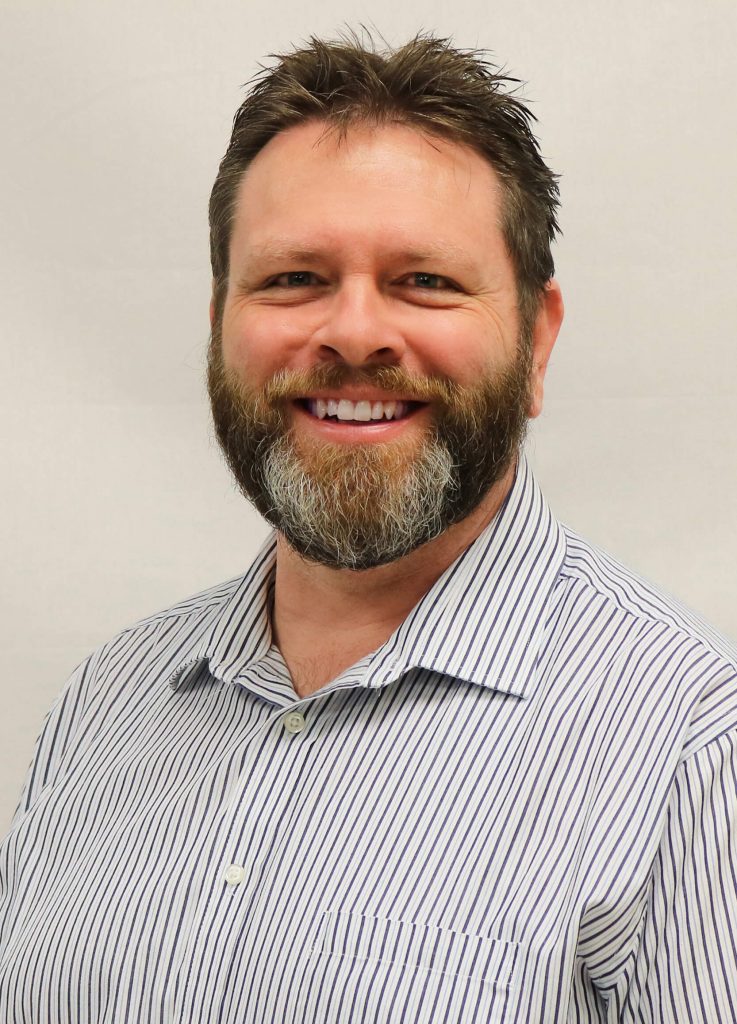 Having worked with Global University since 2002, Reverend Steve Handy has more than 18 years of experience in Christian higher education. He is an active member of his community, having 15 years of local church ministry experience, and is actively involved with the Down Syndrome Group of the Ozarks. In his spare time, Steve enjoys reading, cooking, and visiting bookstores. In addition, he enjoys spending time with his wife Kim, and three kids—Zoe, Allison, and Micah. 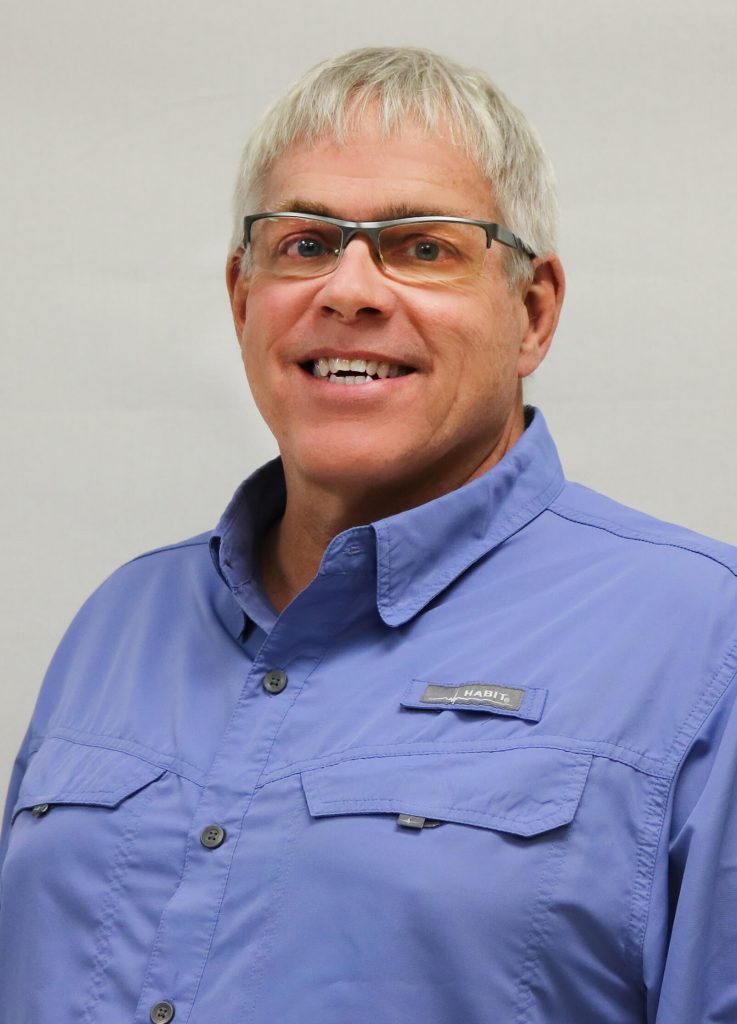 In addition to serving as dean of the School for Evangelism and Discipleship, Mark leads projects in support of Christian communities in restricted-access countries. Mark’s passion is to use creative solutions to provide training and serve brothers and sisters facing persecution or living in areas lacking religious freedom. Prior to their appointment as Assemblies of God world missionaries, Mark and his wife Renée pioneered a church in Washington State, where Mark also served as chaplain to the Washington State Senate. The Barclifts served for several years in the Canary Islands off the coast of North Africa, where Mark directed a residential Bible school and served as assistant superintendent of the national church. Prior to his current role, Mark served as Vice President for Information Technology and Media at Global University.

Mark holds a Bachelor of Arts in Biblical Literature from Northwest University, a Master of Divinity degree from Gateway Theological Seminary (formerly Golden Gate Theological Baptist Seminary), a Doctor of Philosophy in Biblical Exposition from California Graduate School of Theology, and a Doctor of Education in Instructional Technology and Distance Education from Nova Southeastern University.